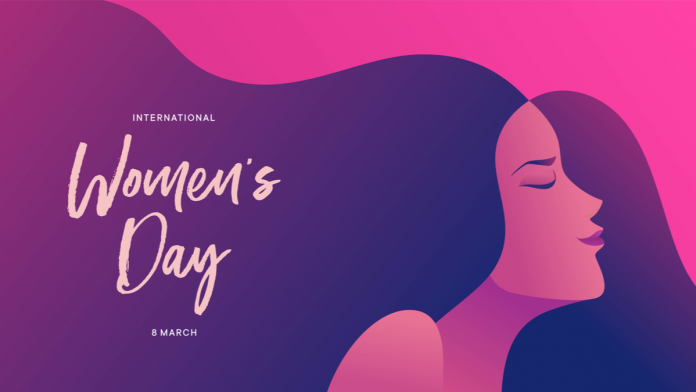 This March 8, we commemorate International Women’s Day, a day celebrating the social, economic, cultural, and political achievements of women. To inspire all you women out there, we present to you 3 female entrepreneurs who didn’t let anything stop them from chasing their dreams.

Have you caught Chantalle Ng on “My Star Bride (过江新娘)”? The 25 year old plays a young Vietnamese bride who comes to Singapore in search of a better life. The drama has earned rave reviews from critics and audiences alike.

You may know her as a superb actress, but did you know she’s also an aspiring entrepreneur in her own right? Chantelle co-founded a collagen soup business, Yuan Collagen, with a friend. The business serves healthy soups with only the best ingredients that is sure to your body and soul. It was started during the circuit breaker period, and is thriving. Read more about Chantelle in her interview with VaniZine here!

Meet Wan Jing, or known more commonly by her online moniker, The TCM Chef. With her knowledge and skills, she’s on a quest to educate and dispel the notions of Traditional Chinese Medicine (TCM) by combining it with a medium we Singaporeans all know and love: food. Through her channels, The TCM Chef aims to present creative and modern TCM-inspired foods and educate the public (especially the youths!) about TCM.

While initially trained in TCM, her passion for cooking has led her to the culinary scene. While initially running a private dining concept, she has adapted and rebranded during the circuit breaker period. She now designs delicious takeout menus that combine the best of the East and the West. Read more about Wan Jing in her interview with VaniZine here!

Jessie Ting is the founder of Beauty Recipe Aesthetics & Academy. She was inspired by the strongest woman in her life, a.k.a. her mum, a female entrepreneur in her own right as well! Setting up her own business, she never expected it to grow into the award-winning beauty salon and international academy it is today.

A pioneer in the semi-permanent makeup industry, Jessie has a plethora of experience. Besides training under her mum for 20 years, she was directly coached and mentored by Branko Babic, founder and CEO of Phibrows Training Academy! With 15 years in the industry, Jessie is not only a certified adult educator but also an internationally-accredited beauty educator. Her favourite part of being an entrepreneur? Being able to spend more time with her family. Read more about Jessie in her interview with VaniZine here!

We hope you’ve been inspired by the stories of these female entrepreneurs. You are never too young or old to chase your dreams — so get to it!

Breakfast is the most important meal of the day, a

The Benefits of Yoga for the Body and Mind