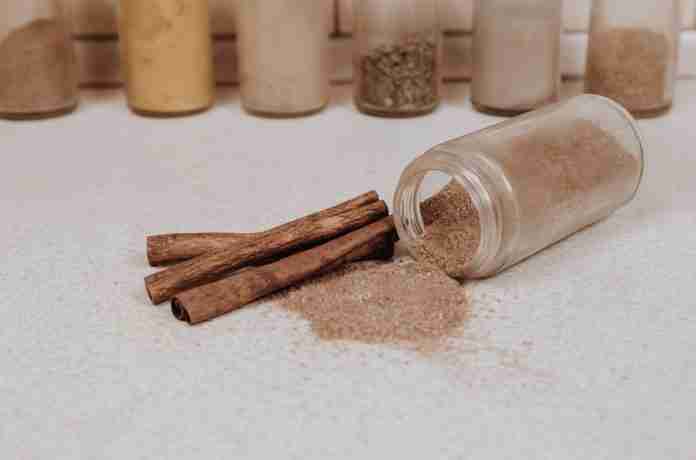 Not just widely used both in the food and pharmaceutical industry, cinnamon also has antiseptic properties. The cinnamon bark oil is used as a flavouring for digestive aids, liniments and oral care products. It is also used in many perfumes, soaps and lotions. In addition, cinnamon leaf oil is used in the food industry as flavourings for candies and pastries. The commonly used ingredient is actually the soft, inner bark of the cinnamon tree.

This spice is now being heralded as the latest in the long line of herbal medicine wonders. One teaspoon of cinnamon contains as much as 28 milligrams of calcium and one milligram of iron. It contains fibre and manganese as well as vitamins C and K.

The use of cinnamon dates back in Chinese medicine to 2800 BC. It is known as ‘’kwai’’ in the Chinese language. Ancient Egyptians used it in the embalming process of corpses because of its fragrance. Medieval physicians used this spice to treat coughs, sore throats and other types of infections.

Here are some benefits of cinnamon which most of us have in our kitchen.

Loaded with antibacterial and inflammatory properties, it helps reduce especially the discomforts associated with arthritis. At the same time, it also can provide relief to tight muscles and ease painful joints.

This spice has the power to cut blood sugar levels

Many health specialists advice diabetics to take daily dose of cinnamon to regulate blood sugar levels. The magic ingredient is believed to be a substance called MHCP, which is the reason that this spice reignites the ability of fat cells in diabetics. It helps respond to insulin and increases glucose removal.

Cinnamon is one of the spice types with the highest antioxidant content. It contains large amounts of flavonoids, polyphenol and phenolic acid which are the most powerful antioxidants. These components protect the cells against oxidative damage by preventing the formation of free radicals. In this way, it provides an important protection against almost all types of cancer.

It also increases the action of enzymes that break down the food in the body. It helps improve the metabolism. Studies have shown that 1/2 teaspoon of cinnamon in a daily diet can lower cholesterol.

Cinnamon is good for the digestive system

Cinnamon oil is also important in strengthening the immune system, as its scent is said to aid in treating the early stages of cold and fever.

It helps with menstrual cramps and migraines

It relieve menstrual cramps in women. Medical research also indicates that the scent of cinnamon may reduce frequent migraines.

Thanks to its high antioxidant content, cinnamon delays aging. It protects against infectious diseases. It has shown an amazing ability to stop medication-resistant yeast infections.

In aromatherapy, cinnamon oil is used to stimulate and warm the senses. It restores vigour, while at the same time treating stress and anxiety. Its scent may also boost cognitive function and memory.

Its antioxidant properties are high enough to act as a natural food preservative. When added to food, it prevents bacterial growth and food spoilage. For one, it helps fight the E. coli bacteria in unpasteurised juices.

Indeed, cinnamon has many benefits that can be used to improve the health and well-being. If taken together with a balanced diet and plenty of exercise one can bring back the spice of life that everyone longs for.

Click here to discover healthy food stores near you.